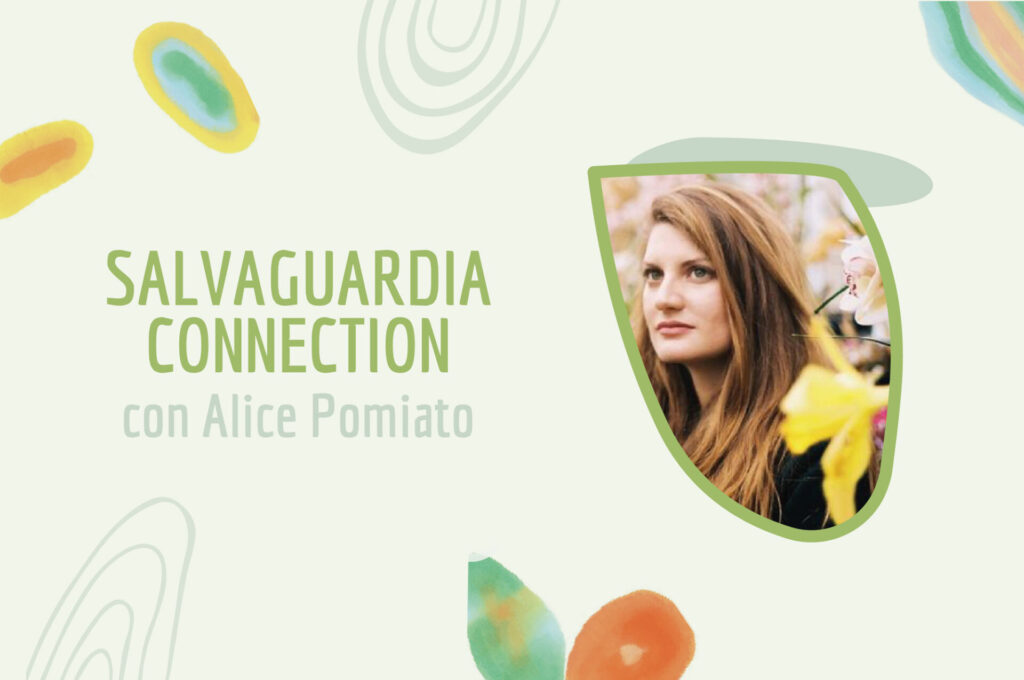 Back to news
Review our live coverage and stay updated on the activities planned for the coming months on Lake Garda.

Almost a year has passed since the official launch of the Life SalvaGuARDiA project: it's time to take stock and tell what has happened in these first eleven months and above all what we have planned for the next.

Michele Pasinetti, general manager of the CAUTO Social Cooperative, project implementing body, dialogues with Alice Pomiato @alicefull, speaker and trainer in the world of Sustainability to talk about the various initiatives that have taken place since the start of the project.

"There building a network of partners and the activation of a process of co.design participated which saw the territorial stakeholders as protagonists, was certainly one of the most satisfying aspects of the work of recent months” says Michele Pasinetti, who adds how the various players – public administrations, associations or companies – have seized on the project the possibility of having a tool to implement or expand concrete actions to reduce the environmental impact in the Garda area.

There was then a way to tell the various awareness actions accomplished; among these a prominent place was held by the school. In the current school year, 6 different educational paths have been launched, involving more than 150 classes in the Garda area.

Since last September the online contest A gesture for Me and one for the Environment, in which everyone is called to tell their own "sustainable gesture", helping to raise awareness of many other people.

In collaboration with Gardesano hinterland they go on ecological walks sul Garda, in which the participants are invited to do PLOGGING, cleaning the cycle-pedestrian paths from the waste encountered on the way.

Florida too Garda tourist industry has been a point of attention and a pilot project will soon be launched which will involve some accommodation facilities, activating them in a series of actions to reduce their consumption and waste of water, energy and food. The latter project carried out in concert with Garda One, Brescia waters And Federalberghi Brescia.

There was also a way to mention the show In praise of the limit which will be inaugurated next spring and will disseminate the territory with works by land art made by artists with only recovery materials. An exhibition created in collaboration with the Museum of Natural Sciences of Brescia and the7milamiglia association, with the aim of making visitors reflect on the importance for the near future of taking care of the territories we live in.

We talked about this and much more: to find out more, please see our available talk at this link. 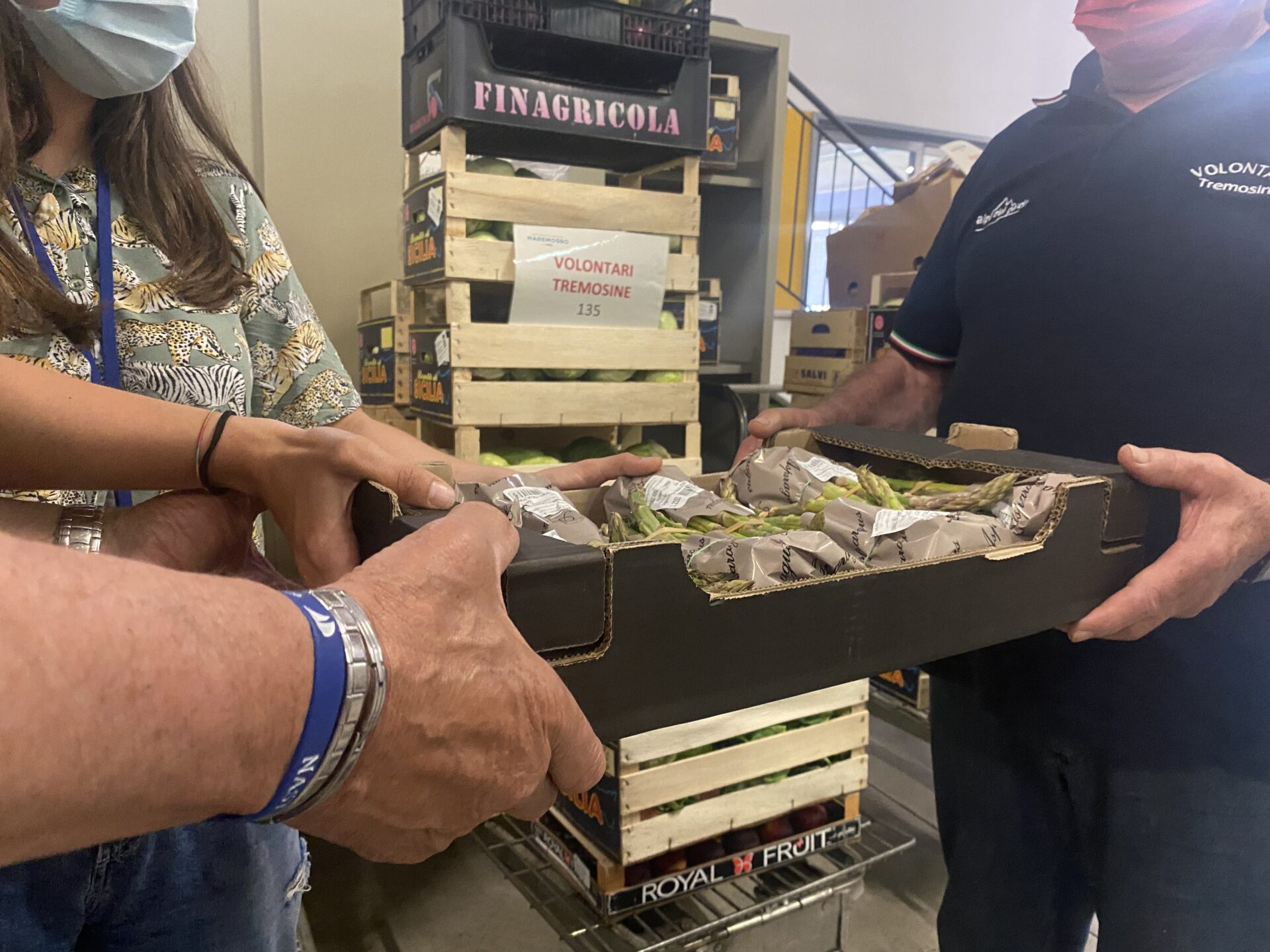 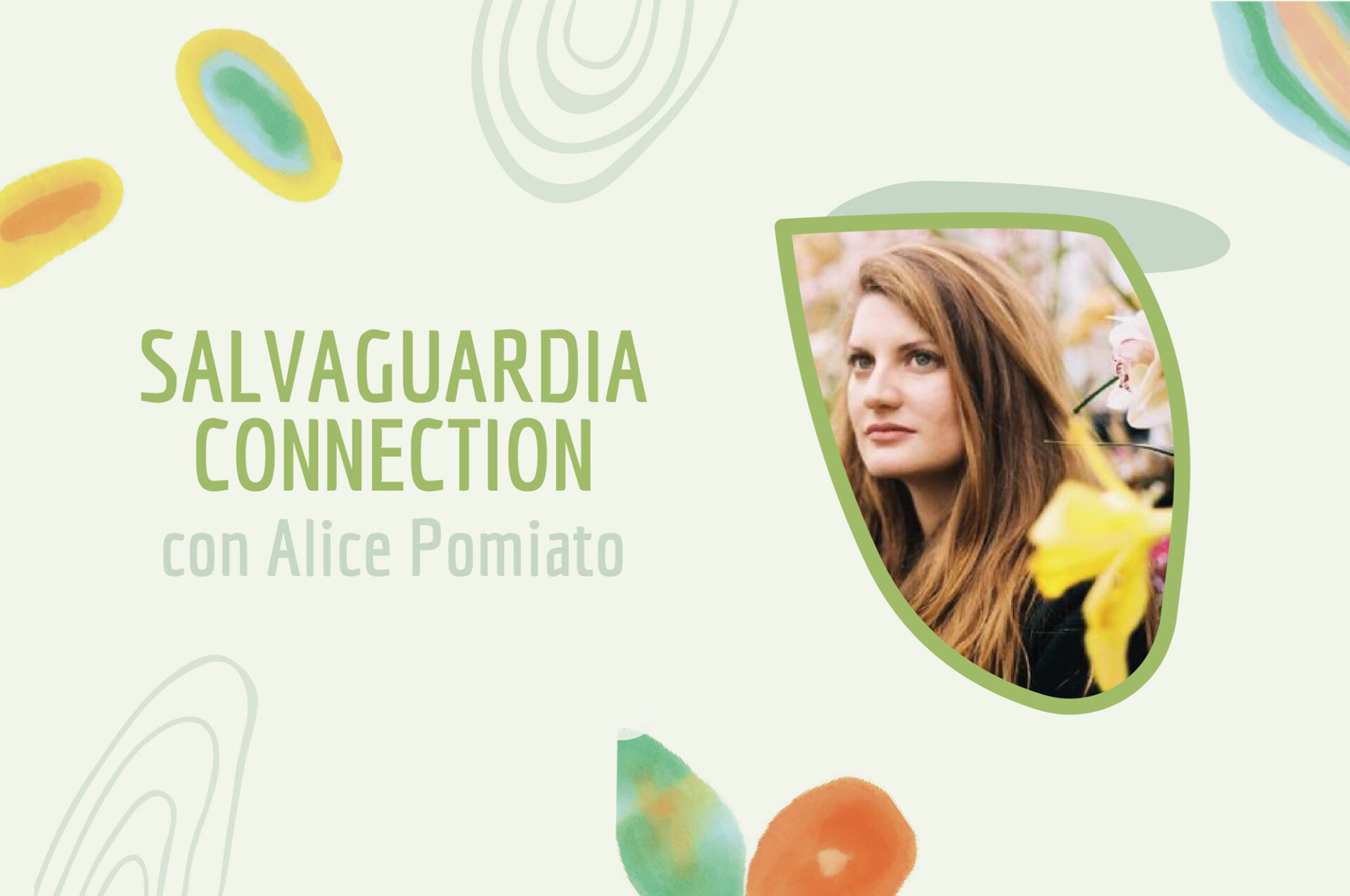 alice pomiato
PrevPrevious oneOn October 14 the exhibition Direction Agenda 2030 kicks off. We are waiting for you in the library in San Felice del Benaco.
Next oneSolidarity routes: the Widespread Warehouse is born on Lake Garda.Next 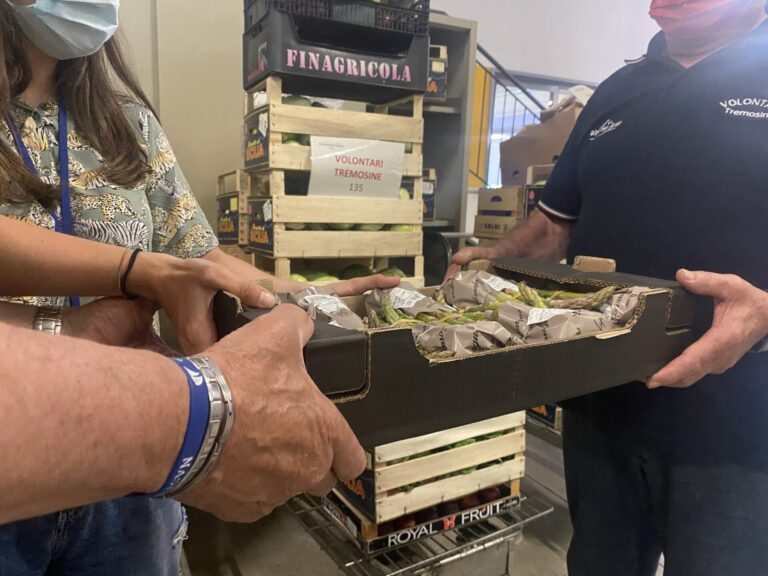 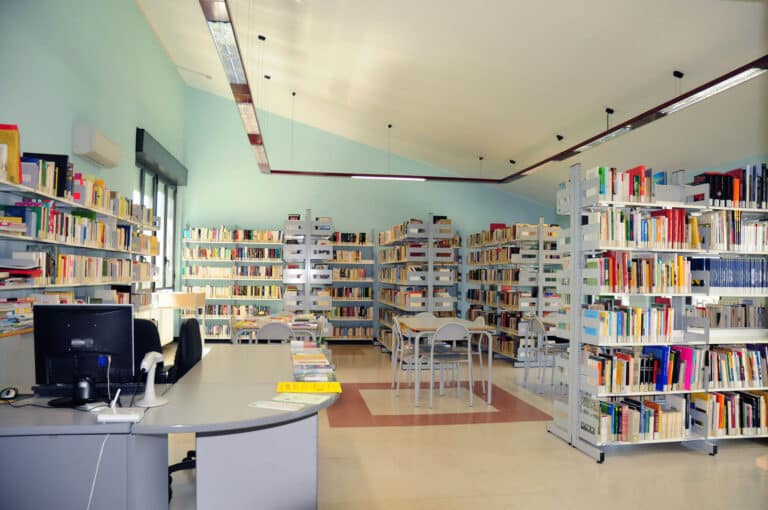 On October 14 the exhibition Direction Agenda 2030 kicks off. We are waiting for you in the library in San Felice del Benaco. 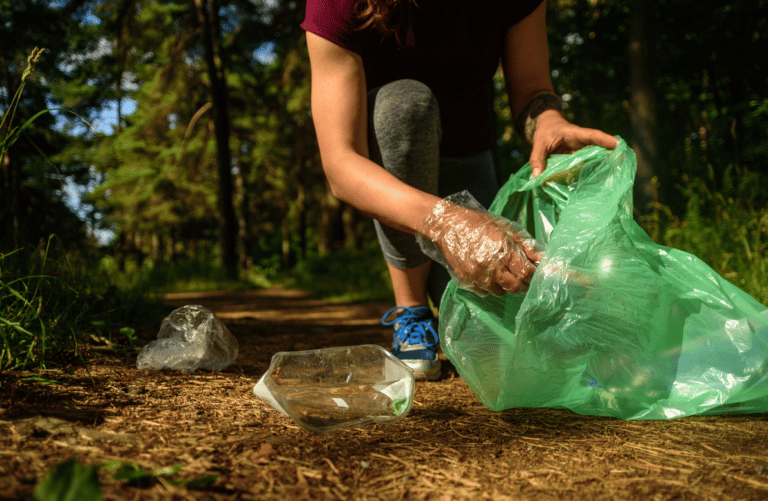 Life SALVAGuARDiA invites you on 2 October to the first of the ecological walks scheduled on Lake Garda.

Who is it for?

Enroll your class in the Life SalvaGuARDia educational courses

With the contribution of 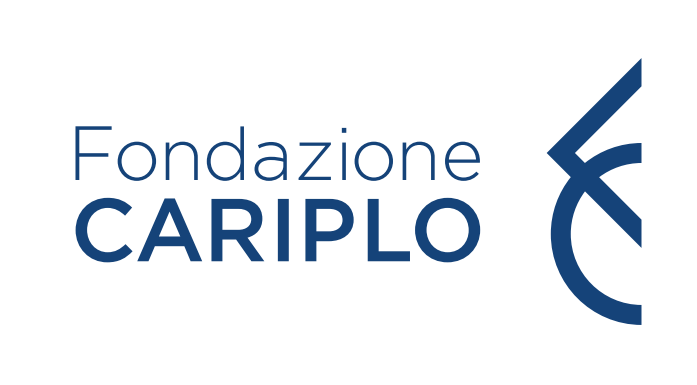 Start measuring the degree of sustainability of your company

Fill in the form fields to register your school